Many of us have had the symptoms of Acid Reflux: heartburn, regurgitation, and indigestion, etc. 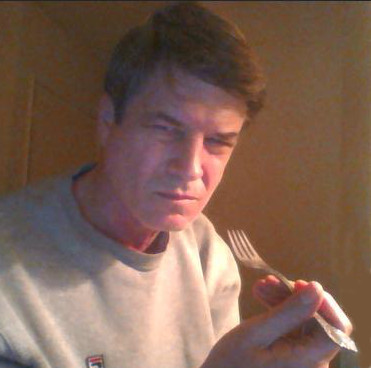 But one cause you should consider is the possibility of Helicobacter pylori – H. Pylori.

H. Pylori is a bacterium that resides in the stomach. Most people naturally have some H. pylori,  but when we get elevated levels it can cause serious problems.

Some people have acid reflux and indigestion. But some people do not have obvious symptoms at all, and do not know they had H-pylori until they were tested. I once worked with a man who had constant intestinal issues. He had  two events that really scared him and both episodes put him in the hospital. He had severe constipation, and didn’t have a bowel movement for a week or two. He also had heart palpitations. His cholesterol was elevated and his doctors wanted him to go on Lipitor.

Each time I saw him I mentioned that I thought it would be a good idea to get tested for Helicobacter pylori and to stop eating gluten, soy and dairy products. An H. pylori infection can be the source of digestive issues and high cholesterol; and a gluten, soy and dairy free diet can assist in reducing inflammation and bloat.

The first three sections we need to develop a personalized program for your specific needs. Please answer all the questions.

For the fourth section, the Daily Food & Mood Log, simply write down what you ate in an average day, the time you ate it, and the mood you were in afterwards.

The fifth and sixth sections are required by law. Please read, sign and date these two.